The best Aubergine you can import

The dates available for export are shown in bold.

Indicates the type of packaging and quantities

It refers to the size of the product.

Spain is the world’s largest exporter of aubergines, ahead of Mexico and the Netherlands. And there are several reasons for this:

– Because of the quality of the aubergine that Spain exports to other countries.

– Because of the wide availability calendar of this highly appreciated vegetable.

– Because of the fast logistics capable of taking boxes of eggplants to almost any country in the world.

– Because vegetable importers value the quality and profitability of Spanish aubergines.

– Because the price of aubergines from Spain is lower than that of other countries such as the Netherlands, but with the same or better quality.

The largest importer of Spanish eggplants is France, where 30% of the aubergines that Spain exported in 2020 went, with a total of 52.89 million kilos.

The second largest destination for this Spanish vegetable in 2020 was Germany, which imported a volume of 32.73 million kilos.

Italy ranks third with the purchase of 25.15 million kilos of eggplant worth 20.52 million euros.

It is followed by the United Kingdom, with 17.85 million kilos, worth 21.13 million euros.

In fifth place is the Netherlands, which bought from Spain in 2020 a total of 13.47 million kilos of eggplants for 13.53 million euros.

Aubergine (or eggplant) is a vegetable with high water and fibre content, as well as being an important source of antioxidants, vitamins and minerals. It hardly contains fats or carbohydrates (provides less than 50 cal per 100g of product), making it an essential food in weight control diets.

There are countless ways to cook it: sauteed, stuffed, grilled … However, it shouldn’t be eaten raw. Aubergine contain solanine, a substance which in high doses may be toxic and that is partly removed during cooking. This substance is responsible for the bad taste that presents the raw eggplant.

The large amount of water it contains makes it very diuretic, helping to drain toxins from the body. In the same way, fibre promotes the production of gastric juices and regulates digestion while helping to keep cholesterol controlled. On the other hand, it also helps the liver to keep on working by stimulating the production of bile.

As for nutritional value, we can find a good number of micronutrients: both minerals salts and vitamins. The most abundant salts are potassium and phosphorus, but also iron, calcium, sodium and zinc. As vitamins, is particularly rich in the group of c and b (thiamine, vitamin b6, folic acid …). 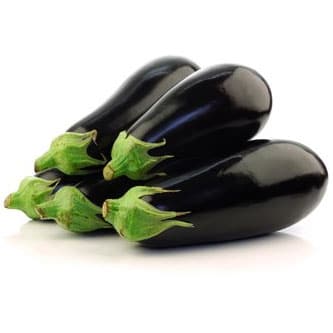 Do you need spanish Aubergines?

The main properties of the Aubergines

Because of its high water content and it low amount of fat it is recommended in diets to lose weight.

As a source of fibre and low carbohydrates, it is excellent even for people with type ii diabetes.

Vitamin b6, which is essential for the synthesis of serotonin, helps in cases of depressive disorders.

High in folic acid, important for pregnant women, especially in the first quarter. 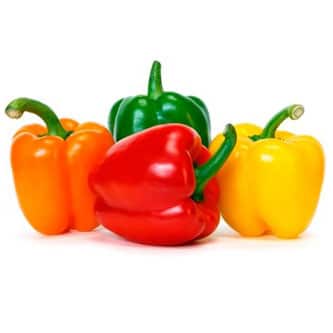 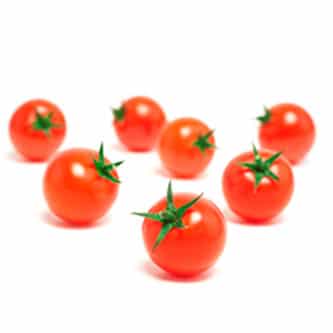 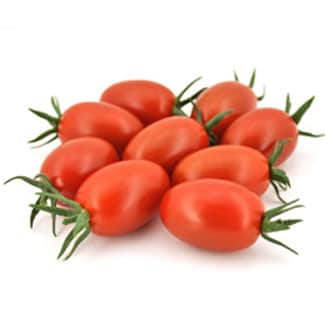 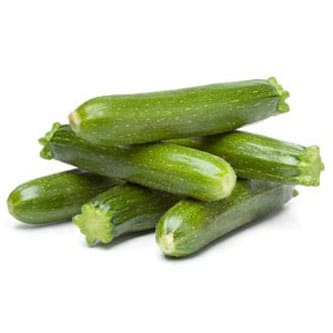 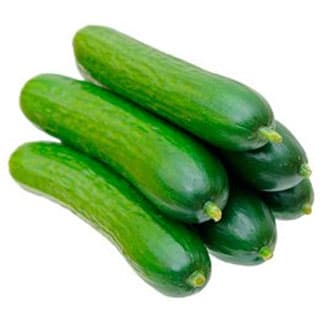 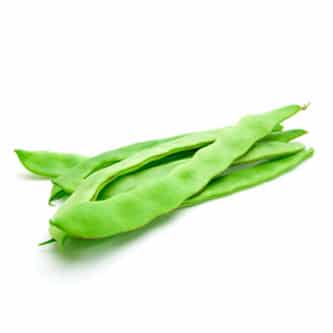 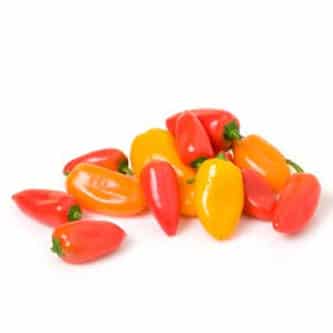 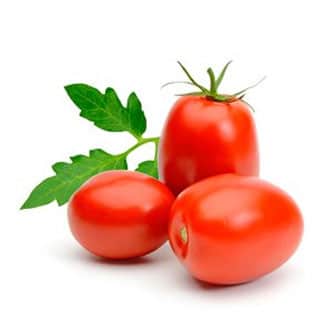 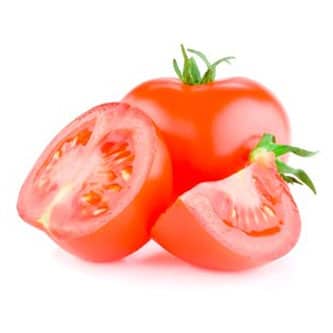 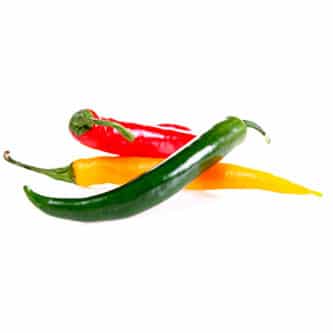 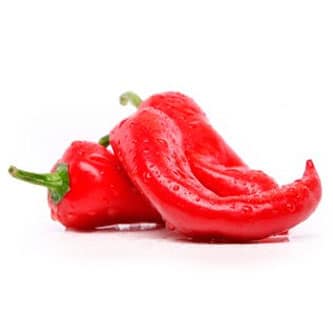 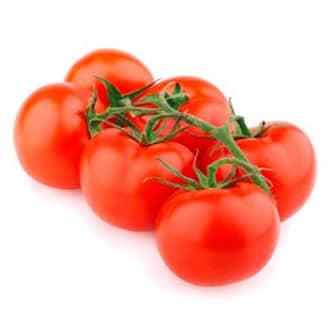 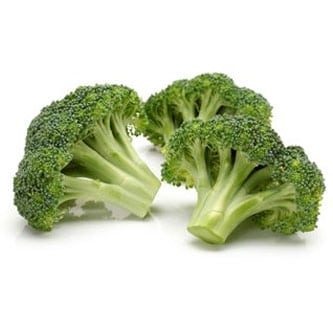 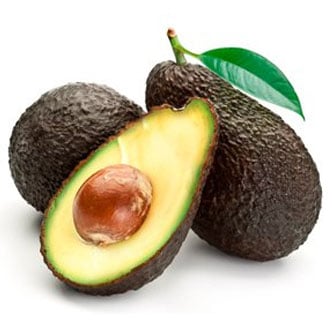 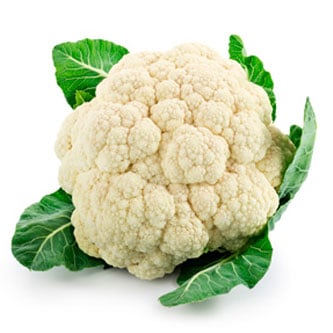 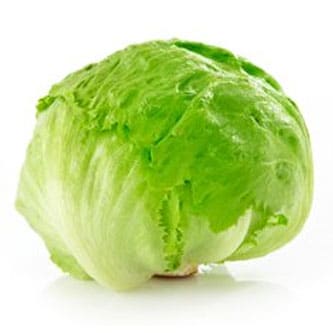 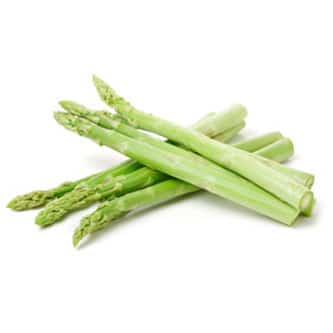